With the ruling in February by Federal Judge Michael Phelan, Canadian medical licensed Marijuana growers remain safe to grow Cannabis and Marijuana in their own home. Although this is great news, it has taken a lot of hard work and persuasion to get to this point, and a future decision still depends upon the results of trials set to happen sometime in the future.

The old Canadian Cannabis seeds law made it very difficult for growers to produce Cannabis and Marijuana at home, and not only affected growers and patients, it also restricted the market for company’s selling Marijuana seeds. Canadian Marijuana growers are well known for growing great bud, but by limiting who people buy their medical Marijuana from, can turn a large number of potential seed buying customers away.

Rules introduced in 2012 regarding the use of medical Marijuana prohibited the growing of Cannabis and Marijuana at home. Regardless of who you were, or the circumstances, growing Cannabis in the home became illegal, forcing people to buy their medical Marijuana from the commercial growers only.

Two of the main concerns this raised with medical Marijuana was the price of the product and its quality. Many believed the large commercial growers would concentrate on profits, rather than quality. For many patients, the introduction of this law was unacceptable. Growing Marijuana at home saved them money and guaranteed the quality they required, for some, medical Marijuana at the prices charged from the commercial outlets was just too expensive.

The Federal government had concerns over the safety of growing Marijuana at home, grow-rooms badly wired, could present a fire risk, mold issues could become a health concern, and vulnerable people could be the victims of robbery. 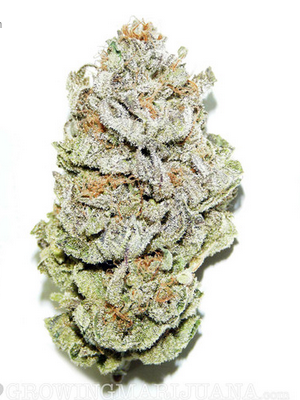 According to attorney John Conroy, the Health Canada’s declarations are in breach of the Charter of Rights and Freedoms. The previous laws discriminated against patients requiring medical Marijuana, and John Conroy had spent the week in court working on a new order for Marijuana growers.

Judge Michael Phelan found in favour of the case brought by the residents and growers funding the case, and ruled that the Marijuana for Medical Purposes Regulations were unconstitutional and threw out the rules against growing Marijuana at home, giving the government six months to make changes and edits to the legislation.

This has allowed patients the right to grow their own Marijuana, at least until any proposed changes to the laws are implemented.

Although many people were very happy at the ruling by Judge Michael Phelan, it does leave a number of points to be answered. The Judge has asked the legislature to ‘Start from scratch’ which, itself has problems and concerns.

Many people found the Marijuana for Medical Purposes Regulation ideal, it considered the patients needs and addressed many of the hazards involved with growing Marijuana at home. It also reduced the amount of unregulated Marijuana available, as home-grown can vary greatly in quality from grower to grower, and badly grown, moldy bud is certainly not beneficial to anyone’s health.

It has also caused a feeling of unease with Canada’s 29 licensed Marijuana growers that were licensed to do business through the Marijuana for Medical Purposes Regulation. Almost immediately after Judge Phelan’s ruling, the stock price of Tweed, a publicly traded Marijuana company fell in value, and as John Fowler, president of Supreme, another of Canada’s licensed producers said recently, he didn’t want the legislature to appeal the decision, although the rules do still need to be improved. He would prefer a happy balance between licensed producers and patients that can’t afford the cost of medical Marijuana.

The Marijuana Medical Access Program, installed in 2001 authorised the use of medical Marijuana for prescribed patients. At this time there were around 100 people being prescribed medical Marijuana on a regular basis. During the last 14 years this has risen to almost 40,000 authorised patients, which has given rise to a number of concerns to public health and safety. Together with these concerns, home Marijuana growers presented other issues such as home fires, robbery and the potential to sell poor or low quality bud.

It is Health Canada’s responsibility to ensure public safety, and although their wish is to comply with the courts ruling, making medical Marijuana accessible to the people who can benefit from it, they still wish to control medical Marijuana similar to other drugs used for medical issues.

Their intent is to honour the Marijuana for Medical Purposes Regulations, focusing on allowing patients the use of medical Marijuana, providing a licensed practitioner is helping them.

Although the current Cannabis seeds Canada law does not permit Canadians to grow Marijuana as they please, this has not stopped many from starting to grow their own Marijuana at home. Using our links with I Love Growing Marijuana, who can ship Cannabis seeds to Canada, you can guarantee yourself the best Marijuana available, even if you have never grown before.

Feminized Cannabis seeds offer the Marijuana grower the best way to grow indoors, producing only female plants. I Love Growing Marijuana offer the finest, hand-selected seeds, guaranteeing germination. With many great strains to choose from, each offering stable genetics and healthy plants, there has never been a better time to buy Cannabis seeds online.
If you are new to the joys of growing Cannabis and want to guarantee yourself the best chance of success, why not consider purchasing the White Widow Grow Set. Perfect for both new and experienced growers alike, the White Widow Grow Set contains 20 feminized White Widow seeds, and all the nutrients you need for a successful harvest, and three Plant Protectors, specific formulas designed to protect and cure many of the common problems faced by Marijuana growers such as mould, pest and bacterial infections.
You also receive all the information and feeding schedules required to complete a successful grow. Free PDF downloads to help you every step of the way from the best techniques to germinate your seeds, through to when to harvest for maximum potency and weight.
.
Remove all the guess work and grow your own, top quality White Widow Marijuana, click below to learn more . 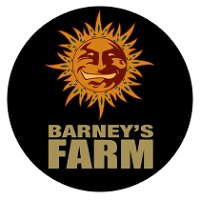 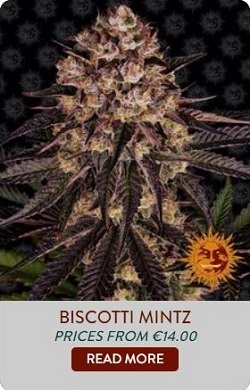 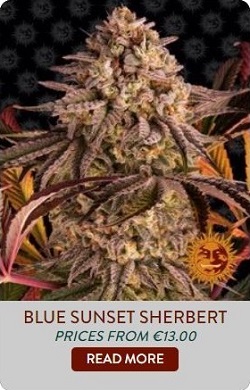 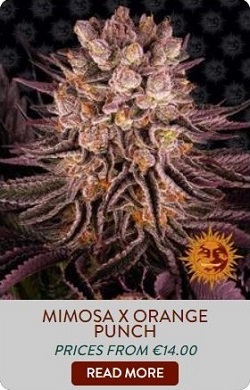 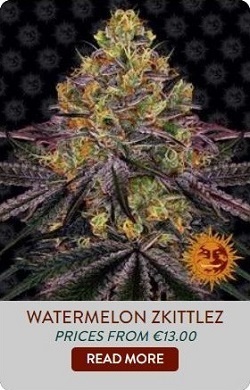