We offer some of the finest medical marijuana seeds for sale, with a strain for all needs and tastes. All completely feminized, each seed is hand-selected to ensure the highest quality. Choose from a selection of strains, each with its own unique flavor and CBD content, known to assist with a number of conditions and ailments. Start growing your own medical grade marijuana today for a fraction of the cost. 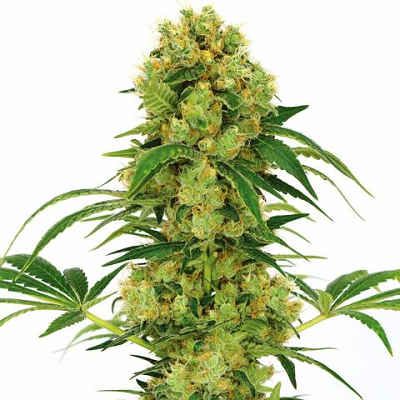 Medical evidence has shown that marijuana can help to reduce depression. Using medical marijuana as a form of prescribed medication negates the need for pharmaceutical, man-made drugs and replaces it with a natural alternative.

Growing your own Medical Marijuana to help combat depression allows you to understand the origin of your medication, and what feeds and fertilizers have been used in it’s growth.

Medical Marijuana works in two ways to combat depression; Firstly, the THC stimulates a chemical within the brain called Anandamide. This controls a persons feeling of euphoria and well-being.

Secondly it also stimulates a part of the neurogenesis section of the hippocampus. This can create new neurons which work to reduce both long-term depression and it’s effects. 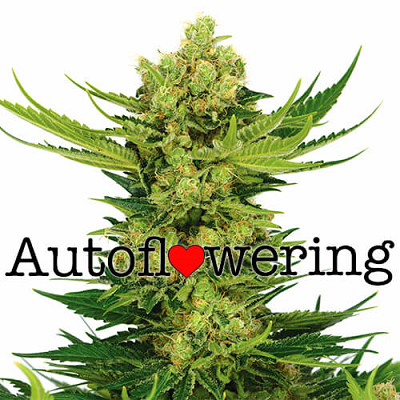 The effects of nausea after chemotherapy, HIV treatment or surgery can be controlled and reduced by growing Medical Marijuana seeds that are high in THC levels.

The cannabinoids found naturally in the higher THC strains combine with compounds produced by the body to reduce the feelings of nausea, and increase appetite. 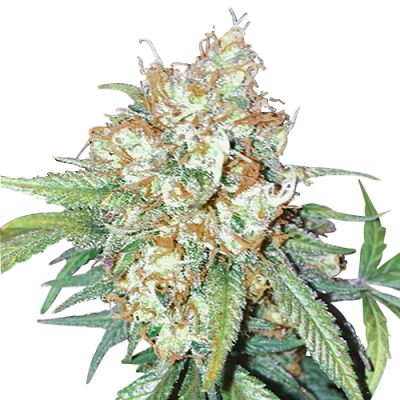 Together with suppressing feelings of nausea, Medical Marijuana strains with high THC levels are also known to stimulate the appetite, often referred to as ‘the munchies’.

Certain ailments and conditions attack the body, suppressing the appetite, which in turn, decreases their body weight and ability to fight the disease even further. 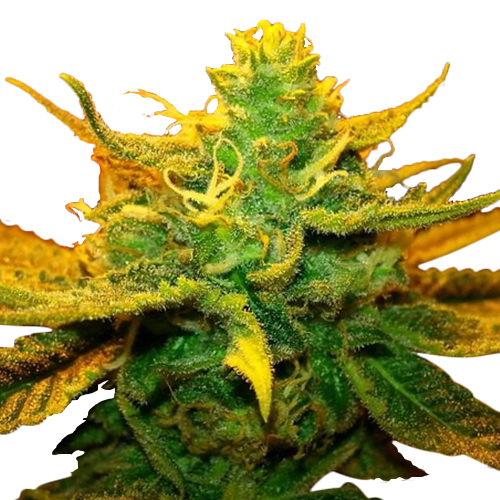 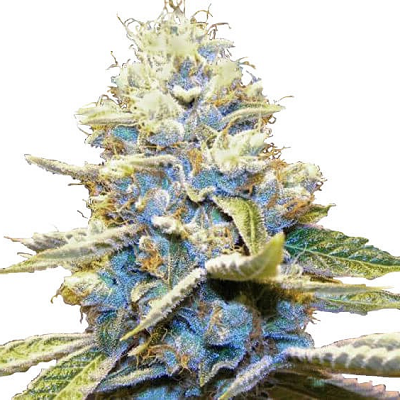 Endocannabinoids are compounds produced within the brain which trigger feelings of relaxation and well being.

For some people these levels are lower than average, reducing their ability to relax and increasing their feelings of anxiety. 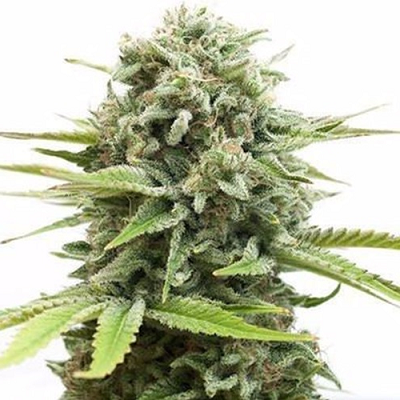 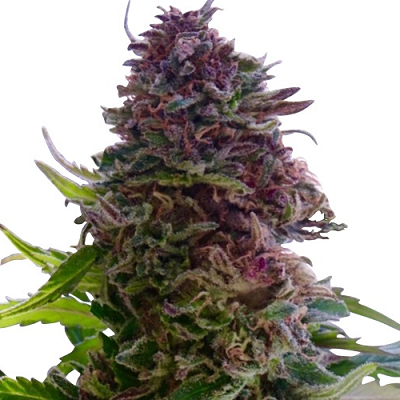 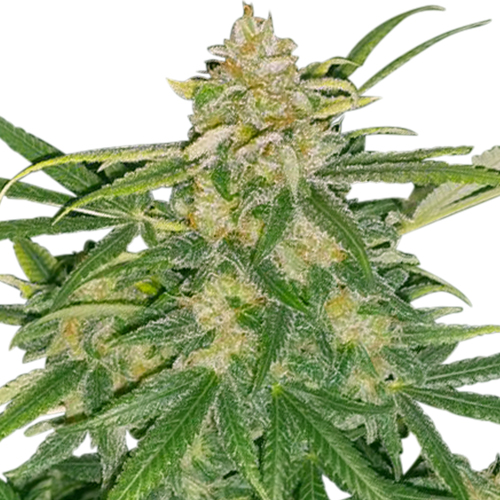 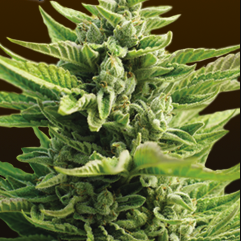 It’s commonly accepted that the CBD/THC ratio has a powerful effect on the ‘high’ felt by the user. Strains that contain elevated THC levels, but are low in their CBD content, often induce paranoia and anxiety in new or infrequent users. While even balanced strains with equal levels of THC and CBD, may be too strong for every-day use with some people.

By reducing the THC content to an absolute minimum, and by maximizing the CBD levels, new strains are being created purely for the medical marijuana market, rather than for recreational use, which has been one of the seed producers main focuses until recently.

With THC levels of less than 1%, these new medical strains offer the maximum medicinal benefits, while reducing the ‘high’ to a slight feeling of well-being and euphoria.